CFE have operations in the Large Pelagics Longline Fishing Sector

For the last 14 years, CFE has invested time and effort in managing and operating a foreign-flagged joint venture vessel. This operation requires a government mandated and supported skills transfer and training programme, which is currently in place. CFE has contributed to two trainees’ monthly salaries while they are training on land.

One of CFE’s shareholders and directors, Mr Don Lucas, is the president of Tuna SA (Pty) Ltd. (TSA). TSA is responsible for managing all aspects of the joint venture between multiple South African right holders and the Japanese vessel owners. TSA markets the by-catch caught by these super freezer vessels in South Africa while the tunas are exported to the Japanese shashimi market.

Mr. Don Lucas is responsible for overseeing and directing these marketing operations as well.

Don Lucas has been responsible for managing the training and placement of 77 South African crew recruits on the joint venture vessels under TSA.

Through Mr. Lucas’ management of Tuna SA, Tuna SA has been instrumental in developing bird mitigation measures for the Large Pelagic fleet. The results of the research (as published in an academic paper by the University of Washington) have been implemented on long line vessels across the world.

In addition to Mr. Don Lucas being the president of Tuna SA, he was also the Chairman of the South African Tuna Longline Association for more than 10 years. CFE has been a founding member of this association since its inception in the early 2000s. He was instrumental in getting South Africa to join the Commission for the Conservation of Southern Bluefin Tuna and attended several Regional Fisheries Management Organisation (RFMO) conventions with government representatives as a part of the official South African delegation.

CFE owned and operated the MFV “Shian Feng Chang no. 18” (SFC18), which operated as its catching vessel in both Large Pelagic Longline and Hake Longline.

The Tunas and large pelagic fish that were caught on the SFC18, was processed on board the vessel, and kept in slurry tanks and later on ice until the vessel docked. The fish were then graded and packed for the export market. The higher graded tunas were sent to Japan, while others were sent to the USA and Europe. Fish that were graded to not meet the export markets’ standards were either value added further or sold to local buyers. 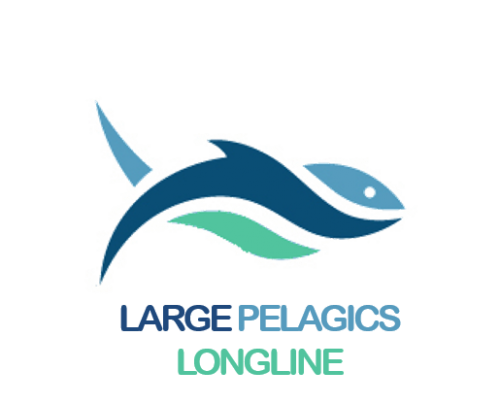 Contact Us
Complete the form below to get in touch with us.
Go to Top